Anti-Money Laundering Laws and What They Could Mean for You

Published on September 8, 2022 by Daniel Azzoli 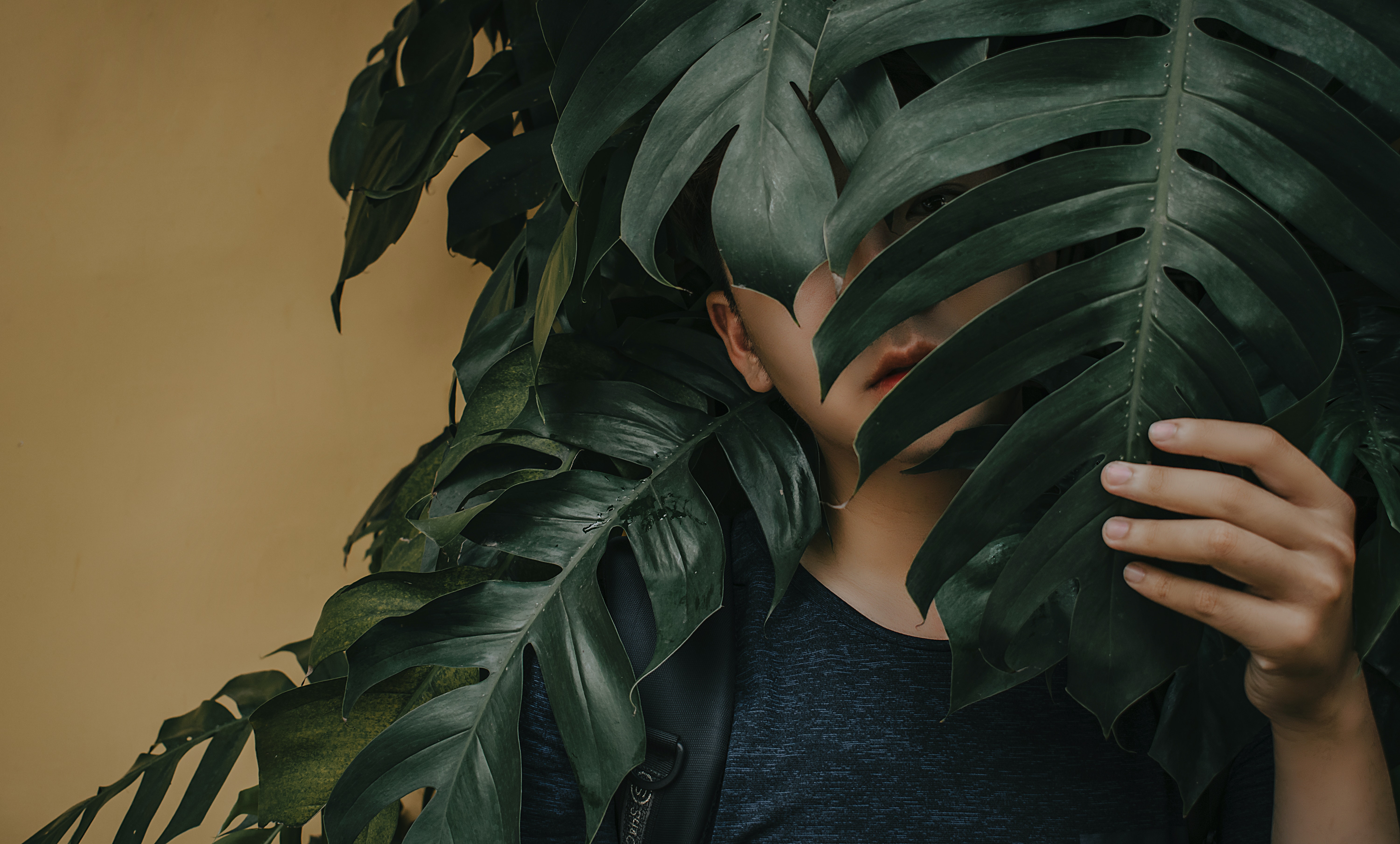 Money laundering is a practice that many of us may be familiar with, but not with the laws that have been set in place to protect individuals and financial institutions from it.

Sometimes it can be overwhelming to understand the different regulations in the world of money laundering. As such, in this article we’ll walk you through some important details regarding this topic. We’re going to talk about what money laundering is in general, anti-money laundering laws, signs of suspicious behaviour, and what that could mean for your day-to-day banking activities.

What is Money Laundering?

Money laundering is a very serious financial crime and refers to the illegal process of making money (illegally gained cash or “dirty money”) appear clean (“laundering”). The idea involves disguising the actual source of money by making multiple, complex transactions through financial institutions and even other organizations. This way, criminals intend to “wash away” the true, illegal source of the money, making it extremely difficult to connect the money back to the criminal activity.

There are three main steps that are generally involved in the money laundering process:

The cycle of money laundering starts when criminals place money into the financial system. Some examples could include sending money transfers or purchasing money orders.

The second step involves the disguising of the source of the illegal funds once the money has entered the financial systems. This “layering” is done by transferring cash through various transactions into different accounts at financial institutions. This could be done through things like bank accounts or investment accounts.

Once the money is “integrated” into the economy, it appears to be legitimate as there are purchases conducted through that money for smaller items or even for larger, legitimate investments, such as real estate, bonds, and stocks.

The Bank Secrecy Act of 1970 (“BSA”) is also referred to as the Currency and Foreign Transactions Reporting Act. It is a federal law that requires all financial institutions in the United States to assist U.S. government agencies to detect and prevent money laundering.

The BSA is also referred to as anti-money laundering (“AML”) law or combined as BSA/AML. It has been amended and incorporates certain provisions of Title III of the USA PATRIOT Act to detect, deter, and disrupt terrorist financing networks.

Whether it be a business that acts as a front for money laundering, or an individual who is a participant in a money laundering scheme, there are some signs that could make them appear suspicious, especially if they are conducting financial transactions outside of what’s expected.

For example, if a business acts as a front for money laundering, a sign of suspicious behaviour would be that they are conducting transactions outside of the expected use for the product or service they sell. An example of this could be a pet shop, which deposits checks from car repair companies.

Individuals who are involved in money laundering could also display signs that could make them appear suspicious. For example, a server who is employed at a restaurant, deposits checks from different individuals consistently. Or, someone cashes checks from different sources and instantaneously wires those funds to another individual or bank account. Or, someone who consistently makes payments to businesses outside the country.

What Happens if Suspicious Behaviour is Detected

Like we’ve said, it’s important that all financial institutions play their part in detecting any suspicious behavior that could be signs of money laundering. In the end, a high level of vigilance helps to keep innocent parties safe.

Not only is it in everyone’s best interest for a SAR to be submitted when it’s warranted, it’s also necessary for a financial institution to remain compliant. It’s actually something that’s mandatory under the Financial Action Task Force’s International Standards on Combating Money Laundering and the Financing of Terrorism and Proliferation. If an organization doesn’t remain compliant in these circumstances, they could face some serious penalties.

The submission of a SAR could lead to a review being doing into the accounts/activity that were flagged. This review process could result in either a freeze of the account in question, or a closure altogether.

Conducting various financial transactions is a part of our everyday lives. Many of us may even take part in a transaction and don’t realize that it could be considered suspicious.

It’s important that you always communicate with your bank or any financial institution that you’re conducting a transaction with or through. Any time there is an activity on your account that is different from how your activities would normally be, inform the financial institution. For example, say if you planned a vacation, but were unable to go for some reason, you may be in a position to receive refunds for your flight, accommodations, or any other activities. If you do receive multiple refunds from different companies, make sure to inform your credit card company and give them a heads up on your situation. This scenario might appear suspicious to the credit card company if your balance keeps getting replenished by the refunds you receive on your account.

It’s always important to stay transparent and communicate with the financial institution about anything that is outside of your normal use of the account.

Disclaimer: This article provides general information only and does not constitute financial, legal or other professional advice. For full details, see CreditFresh’s Terms of Use.